What are the Best College Majors for the Careers of the Future?
see more from Career

Can You Future-Proof Your Career By Picking the Right College Major?

Ask any random person on the street how to choose the best career as a college student or young professional, and you’ll get a lot of different answers.

Science or technology might seem like obvious answers, not just for the salaries but also because of growing job demand.

Others might recommend a career where the machines can’t take over: Robots might be able to serve you pizza, but I’m not ready for Siri to deliver dramatic Shakespearean monologues in the round.

You can’t fault those people for not knowing which job fields are safest: Economists can’t even agree on the best careers for the future.

The Atlantic’s occasional Ask an Economist column asked a bunch of top-notch economists and other experts “How can today’s college students future-proof their careers?”

The short answer? You can’t. But you can make smart choices to become more versatile in a fast-changing job market.

Here are three of the experts’ tips: 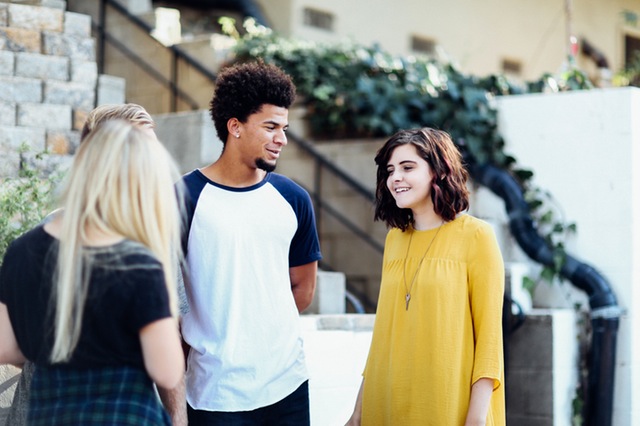 Not exactly a science or math whiz? You can still excel in the jobs of the future.

“An alternative approach is to build a career in a field in which human involvement is key to the value of the job,” Ryan Avent, The Economist contributor, told The Atlantic.

Careers focusing on face-to-face interaction — think everything from theater actors to physical therapists — are less likely to be replaced by machines in the nearer future.

Avoid repetitive tasks that could be taken over by robots any minute now, sure. But more importantly, he recommends focusing on gaining skills that can complement the work of machines. More data means more brain power necessary to analyze and implement the data.

“Don’t compete with a computer that can work 24/7 and gets ten times cheaper every five years,” he advised. But remember, “Not all tasks are technology substitutes.”

Look for ways to integrate your skills with what’s coming up in the tech market. 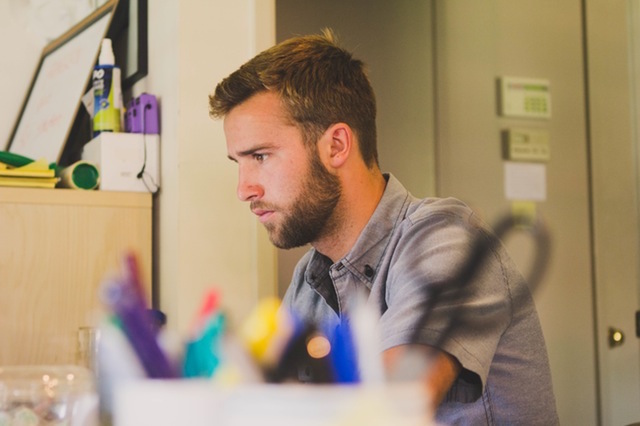 “Good writing skills have to be a complement of the skills in economics and mathematics,” economics professor Lisa D. Cook from Michigan State University told The Atlantic.

“These skills are not much use if the results of these (social-)scientific investigations cannot be communicated.”

Henry Siu, an economics professor at the University of British Columbia, said exposure to activities like creative writing can help develop mental agility. If you can solve problems and explain how you did it, you’ll have an advantage over the machines.

Don’t Double Down on STEM

STEM careers are often lauded for having some of the highest salaries around. But science, technology, engineering and math fields require certain skills and at least a bachelor’s degree to earn those high salaries — which means they’re not a fit for everyone.

And while STEM careers are attractive right now, at some point, the market may be flooded with them, diminishing the perceived job security that may have convinced you to study the sciences in the first place.

“We would be a poorer society intellectually, culturally, and productively if everyone became an engineer or a physician,” said William A. Darity Jr., a public policy professor at Duke, according to The Atlantic.

“Plus the much larger numbers of STEM majors would create an overabundance of folks with those skills, thereby raising joblessness and lowering wages in those fields.”

There’s no guarantee that a STEM degree will ensure a stable, financially satisfying career. So don’t try to fit a liberal arts peg into a STEM hole if it’s just not a good fit for your skills or interests.

Your Turn: How will you future-proof your career?

Lisa Rowan is a writer and producer at The Penny Hoarder. She is a liberal arts appreciator.