Syrah gets kind of a bad rap among amateur oenophiles.

Here in the States, and especially if you’re penny hoarding, the most familiar version comes in the form of supermarket shiraz (same grape, different name), which tends to be cheap, sweet and, honestly, a little uninspiring.

But good syrah is one of the most flavorful wines in the world. Some of the most famous — and expensive — French wines include the varietal, which can create complex flavor expressions ranging from peppered blackberry jam to cranberry smoked in bacon fat.

I guess what I’m trying to say is, I love syrah. I love it enough to pay $15 for a single glass of it at a fancy wine bar — and then pay $60 for the full bottle. I enjoyed a second pour alongside my (equally pricy) cheese plate, corked it and took it home for later.

While I was on my way out of the restaurant, I couldn’t help but meander through its attached retail wine shop, where I saw the exact same bottle on the shelf.

Why is Wine So Much More Expensive at a Restaurant?

It’s no secret that restaurants use markups to make a profit.

And some items are more substantially marked up than others, resulting in a complicated, and sometimes surprising, culinary calculus.

For instance, that top-shelf ribeye might actually be a better deal than the vegetarian pasta dish, as restaurateurs revealed to SFGate. And The Penny Hoarder’s own Kelly Smith examined why noshing on filet mignon may make more financial sense than grabbing a drive-thru burger.

Unfortunately for my pocketbook, wine is one of the most commonly — and generously — inflated items, especially by the glass.

Although individual wine list prices vary, two and a half to three times the wholesale cost is about industry standard, according to Randy Caparoso, a restaurant wine consultant at Wine List Consulting Unlimited who spoke with Wine Enthusiast.

But when it comes to wine pricing, nothing is simple. Due to a host of factors that range from state laws to a name’s physical position on a wine list, a bottle that costs $50 at one restaurant — and $20 at the liquor store — might run you $60 or $35 at another.

So… How Do You Find the Best Value Wine on the List?

All you wanted was to have a nice glass or two with dinner. But suddenly, the wine list feels like an algebra test.

How do you order a great wine while minimizing the money you’ll lose to markup?

Nobody wants to disappoint their date by ordering the cheapest wine on the list, which makes the second one up a prime target for price augmentation.

At the other end of the spectrum, ultra-costly premium wines tend toward smaller markups. At three-digit price points, the restaurant’s going to make a fine profit without adding too much of a margin.

But if you aren’t a certified wine geek, you’re unlikely to blow an electricity bill’s worth of money on a bottle, good deal or no.

Master Sommelier Tim Gaiser has been in the business for more than a quarter century, so it’s safe to say he knows his way around a wine list. And according to his experience, most menus have a sweet spot when it comes to value.

“Set your sights on the 50 to 60 percent range of the restaurant’s pricing scheme,” Gaiser said. Those mid-range wines tend to have more reasonable markups than those closer to the top of the wine list.

Case Study: Which Wine Should I Order?

Fortunately, some upcoming travel plans gave me the perfect opportunity to test Gaiser’s theory and hopefully save the cash I needlessly dropped on that bottle of syrah a while ago.

I’m headed to South Carolina soon, and I hope to dine at FIG, one of Eater’s Best Restaurants in America, while I’m at it.

Obviously, there’s going to be wine involved — and I already know by-the-glass is a rip. What’s my best bet if I’m going for a bottle?

I scoped out the August wine list, picked a few interesting options from across the price spectrum and calculated the total markup based on each bottle’s retail price.

Prices start at $40. Here are a few in that range that caught my eye: 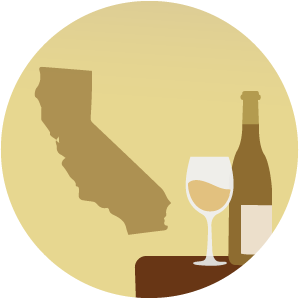 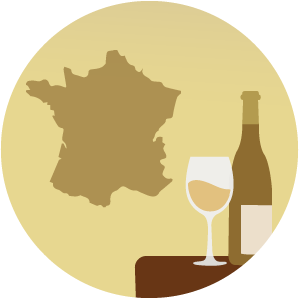 And now, a few of the priciest bottles on the list: 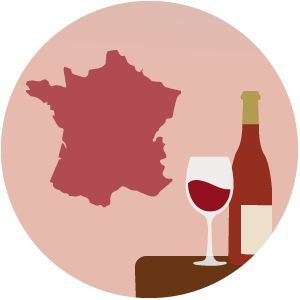 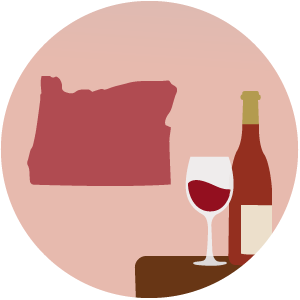 And finally, we’ll check out a few in that midrange “sweet spot” Gaiser talked about. 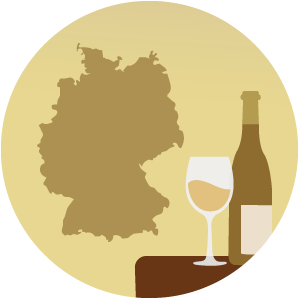 So. What are our takeaways?

Well, I noticed that the $44 2016 Wind Gap Fanucchi “Wood Road Vineyard” Trousseau Gris — the second cheapest — actually had one of the lowest markup percentages in my list. Since that datum bucked expectations, I went back and double-checked the four other wines at that price point.

It turns out I just got lucky, as the others’ markups were significantly higher — one of which was the highest I calculated.. So avoiding the second-tier bottled seems to be a smart move.

Otherwise, though, my investigation was pretty open-ended. All three categories had highly marked up wines and relative bargains — there was no rhyme or reason I could immediately discern. Three of my five sweet-spot wines had markups above 120%.

Of course, it’s important to keep in mind that this isn’t quite a scientific-level inquiry — mainly because the sample set was chosen was on a “does Jamie think this wine sounds tasty” basis.

I didn’t control for varietal or even color, and other unaccounted-for factors include import costs, production-run sizes and so much more. Plus, it’s just one wine list from one restaurant.

The only thing I learned for certain? I’m likely drinking Willamette Valley pinot noir or Mosel Riesling that night. So no complaints on that front.

You probably don’t have three hours to perform your own comparative analysis before dinner, but I have good news: You’ve got one more important tool in your arsenal when it comes to finding the best wine for your dollar.

Not only does the restaurant’s sommelier or wine buyer know which wines are priced best — they’re positively champing at the bit to share the information, Gaiser said.

“Odds are he or she will be more than happy to let you know about the latest greatest values on the list. It’s what they live for.”

And if worst comes to worst, take heart: There’s nothing wrong with forgoing the vino at the restaurant entirely and swinging by the store to buy an affordable bottle you’ll enjoy at a leisurely pace on your couch later.

Which is what this writer may or may not be doing at this very moment.