My husband and I have been together for 10 years, and married for nearly five. We were young when we met, and long-term financial stability wasn’t something on our minds.

But it should have been.

Now, with a child, mortgage, credit card and student loan debt amounting to around $200,000, I wish I’d had the foresight to sit down with him and hash out the hard questions — as well as come up with some financial goals.

And we’re not alone. In fact, financial issues are the number-three reason couples decide to divorce.

Luckily, we’re now on the same page. But we could have saved a ton of time, energy and money if we’d just discussed these four questions before we started dating seriously or got married. 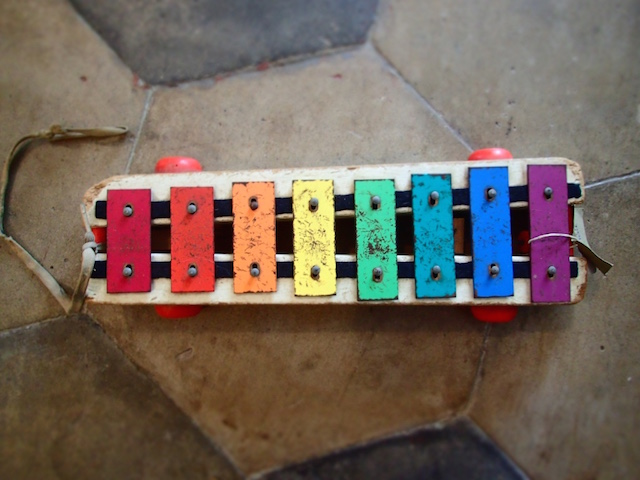 We’d briefly discussed kids when we started dating, but didn’t have a serious conversation about it.

My answer: A hard no.

And that was the end of the conversation. We didn’t discuss the financial burden of children, our career goals or anything else.

Four months later, we found out I was pregnant… while on birth control (no, I didn’t skip a pill, nor was I on antibiotics).

If we’d had an in-depth discussion about the possibility of children, we might’ve been able to better prepare for such a surprise.

At the time, we had no savings.

Luckily, I had a job that offered full benefits and short-term disability, which paid 40% of my salary for six weeks. My husband worked two jobs: a full-time plumbing job by day and a part-time retail job on nights and weekends.

We’d done a great job of keeping expenses low, though.

We only had one car payment, and rented a tiny one-bedroom house with low rent. We didn’t make any financial changes until I went back to work when our son was six months old, which helped us stay afloat — but it wasn’t easy.

This question probably seems intrusive, but when you’re considering combining your finances in the future, it’s important.

We’d opened a joint account for bills and expenses about a year into our relationship. For a long time, we handled our own debt.

About two years into our marriage, everything changed.

I knew my husband had student loan debt even though he hadn’t finished college, but I never asked how much. He knew I had credit card debt, but he didn’t ask how much.

One night, I decided it was time to sit down together and put our financial cards on the table. I calculated all of my credit card debt. He brought his student loan statements.

I ended up opening a new credit card with 0% interest on balance transfers to pay off my debt faster, and we’re paying three times the minimum payments on the student debt. 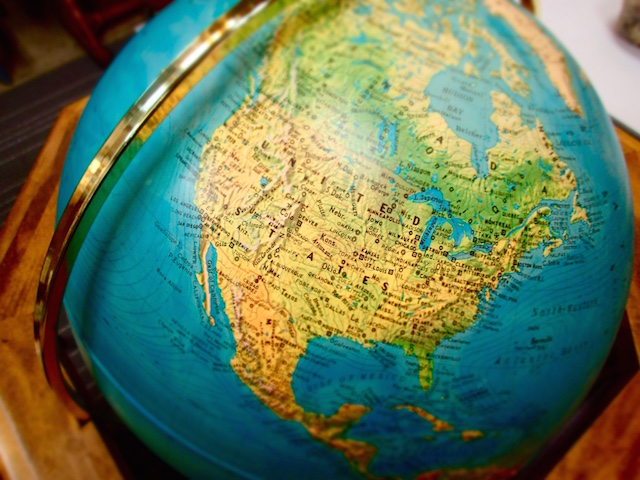 My life goals involved travel and living in multiple places.

But with our surprise pregnancy, we weren’t able to move around like we’d originally wanted to. Rather than moving to a region with more opportunities or a lower cost of living, or trying out a few cities to see where we felt at home, we chose to stay close to family in the Tampa Bay area.

But as we watched rental prices skyrocket beyond the cost of owning, we realized renting wouldn’t be a good long-term choice, and we decided to purchase a home.

Here’s what renting vs. buying looked like in the Tampa Bay area when we purchased our home in 2012:

We had to put down around $5,500 and the seller covered our closing costs. Even with mortgage insurance, our payment is $945 a month — much less than the $1,200 landlords were (and still are) asking to rent the same style of house.

We may not have originally intended to buy a house in the Tampa Bay area, but it’s worked out well for us so far. 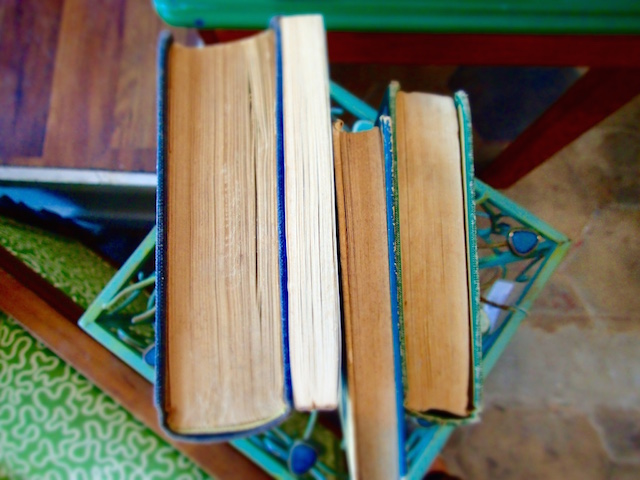 I steadily trudged through my bachelor’s degree during the majority of our relationship. Our unexpected child made the process a bit slower, but I graduated in 2014 with a creative writing degree.

Thankfully, I was able to find a full-time job as an editor for a national magazine without having to leave the area, but I’d always talked about going back for a master’s degree at some point.

My husband had a good job in the trade industry that didn’t require a college degree, and he had no desire to return to school… or so he thought.

About a year ago, he decided the trade wasn’t his lifetime goal, and he instead wanted to finish his degree and start a nonprofit. He’s studying full time in an accelerated night program so he can still work full time and finish college in 2017.

The private college is a little more expensive than a state college would be, but he’ll finish faster and the small class size offers him a great education.

We still haven’t finished paying off his previous student loan debt, and now he’s tacking on a bit more. Luckily, we discussed his return to school before he actually decided to enroll, and we’re making sure we don’t take out too much loan money.

Unfortunately, returning for my master’s degree is on hold until we save enough to pay for it outright — or until we pay off our current debt.

Managing Money as a Couple

When you’re feeling out a relationship, these questions don’t seem like a big deal. Sometimes, it can feel scary to bring them up for fear of running someone off.

But knowing what I know now, I wish we’d started talking about these big decisions sooner. We’d probably be better off than we are now.

Luckily for us, we’re both willing to throw in a little extra work on the side to get where we want to be, and we’re supportive of one another.

My husband uses his plumbing skills for side work, and I’ve maintained a freelance writing income that equals close to my full-time income.

All of our full-time income goes toward bills, home expenses and savings. With our extra income, we operate under the 50-30-20 rule.

Oh, and we have another child on the way, which means now we’re onto saving for maternity leave — something we definitely didn’t discuss the first time.

Your turn: Have you had a sit-down with your significant other about finances? What did you talk about, and how did it go?

Nicole Slaughter-Graham (@nicoleg_86) is an editor at duPont REGISTRY Media and a freelance writer. She’s a true book-nerd and blogs about books and writing at manyhatsblog.com.