We Don’t Talk Much About Debt and Depression. This Blogger Is Changing That

Updated March 27, 2020
Melanie Lockert had $80,000 in student loan debt. In her book, she gives strategies to pay off debt. She also shares personal emails she received from readers of her blog, Dear Debt, where they write breakup letters to their debt. Tina Russell/The Penny Hoarder

Melanie Lockert remembers checking the traffic for her blog, Dear Debt, and feeling shocked at the results.

Someone had found her site by searching, “I want to kill myself because of debt.”

Lockert started Dear Debt in January 2013 after spending the previous year feeling depressed about her student loans. She posted monthly updates about her efforts to pay off $81,000 while working temporary hourly gigs before she landed a role running communications and planning events for a nonprofit. Along the way, she was open about her mental health struggles and how they were tied to her debt.

She had created her blog as a way to stay positive while she paid off the debt. But looking at the search terms that brought readers to her site made her recognize that her accountability stretched far beyond herself.

“It gave me an instant sense of purpose,” Lockert said.

She had attended counseling the previous year, after negotiating with a graduate student clinic to pay $5 per session while she was underemployed. She knew how much her debt affected her outlook.

She read up on the link between debt and depression. She saw she was far from alone.

“I found out that people who die by suicide are eight times more likely to have debt,” Lockert said. “From the emails I get, I know that debt is really affecting families and their mental health and their ability to find joy.”

People with debt are three times more likely to suffer from depression, according to a 2013 study published in the Clinical Psychology Review.

Lockert wrote a short post for people with debt who were feeling hopeless.

“I want to jump through my computer and give you a hug,” she wrote. “Shake you and say your life is worth so much more.”

Then, she started getting emails from people who were desperate and afraid.

What Happened When She Wrote a Letter to Her Debt

A few months into blogging, Lockert wrote her first breakup letter to her debt.

“Dear Debt,” the letter reads. “You do not define me. My worth is more important than the value of your number. Love, M.” 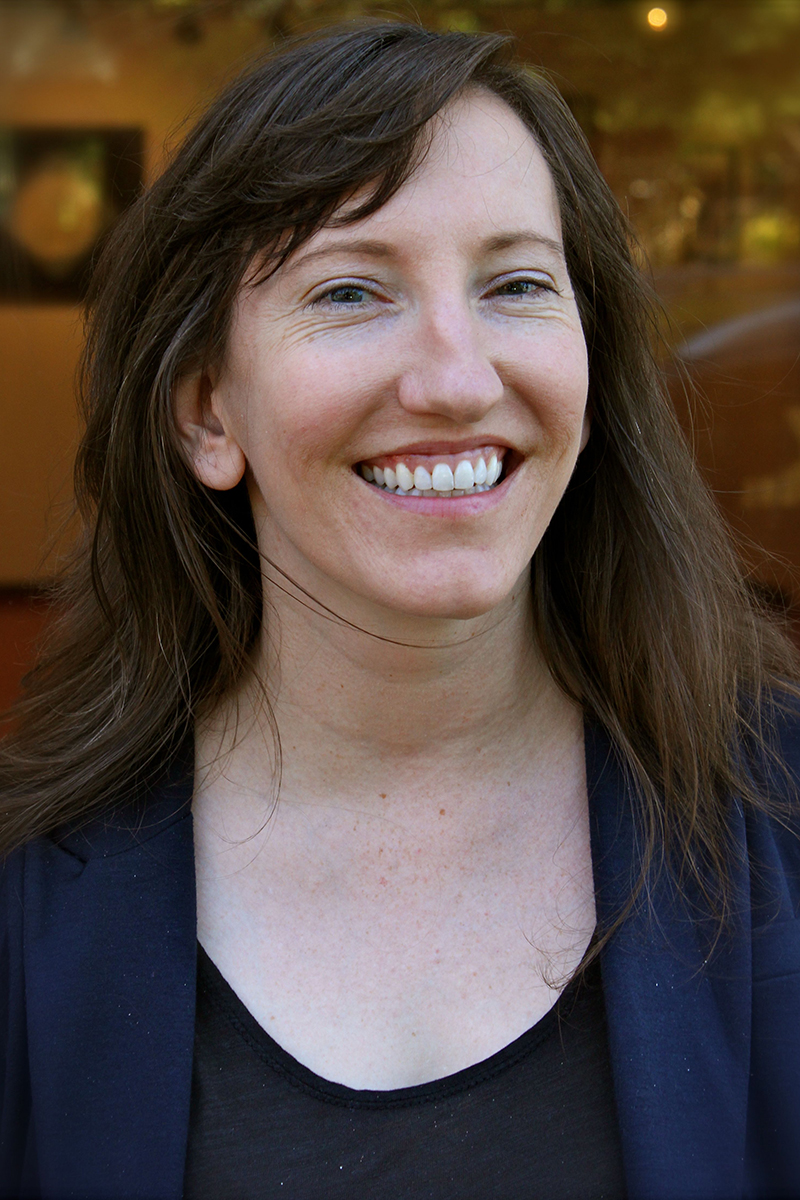 After writing her own breakup letter with debt, Lockert then published an estimated 100 breakup letters with debt from her readers. Photo courtesy of Melanie Lockert

The format resonated so much with her readers that she invited them to submit debt breakup letters of their own. She estimates she’s published close to 100 letters, which she posts without editing.

“They range from being really funny to really heartbreaking and everything in between,” she said.

“You went to plane tickets that you didn’t use. To Chinese food. To pizza,” one reader wrote. “To subways. To clothes. To lending money (without it being returned) And 1000 of you went to a ‘boyfriend’ to help pay for his rent and to bail him out of jail.”

Reads another: “I’m letting you go now so that I can move on and enjoy the next season of my life.”

“I get a lot of people who feel like it’s a test,” Lockert said. They ask her how to write a good debt breakup letter.

“It’s really about you and your story,” she tells them. “There is no formula.”

How She’s Empowering People to Deal With Debt and Depression

Lockert’s student loans are long gone, but her commitment to comforting people who still struggle with debt remains.

She still answers new letters from readers who are struggling.

“I always say I’m not a therapist, and I’m not a financial professional, but I will listen and give you the resources that I can,” she said.

In September 2016, Lockert started a suicide awareness blog tour for Suicide Prevention Awareness Month. She asked about 30 personal finance bloggers to write posts on the topic and share resources related to money and mental health.

Each September, her army of bloggers widens the circle of awareness by talking about debt and mental health in the same conversation.

She even teamed up with a few other bloggers to offer #DebtDrop, a project that contributed cash to people struggling with debt.

And she still gets debt breakup letters; she publishes one every few months.

Her favorite resources for people struggling with debt and depression include Project Semicolon, Crisis Text Line, the National Suicide Prevention Lifeline and the National Foundation for Credit Counseling. She likes Crisis Text Line especially, because it’s open to anyone in crisis who wants to communicate by text message rather than talking.

Most colleges have counseling or psychology programs, which may offer lower rates for sessions. She also suggests community groups, like Debtors Anonymous, or checking out resources at your church.

“I think it’s most important for people to reach out and for us to really change the conversation around mental health and money,” she said.

“Just because you’re in debt doesn’t mean you’re a bad person. Forgive yourself and reach out.”

Lisa Rowan is a senior writer at The Penny Hoarder.