Be the first to know about money-saving tips and so much more. Sign up for timely text alerts! 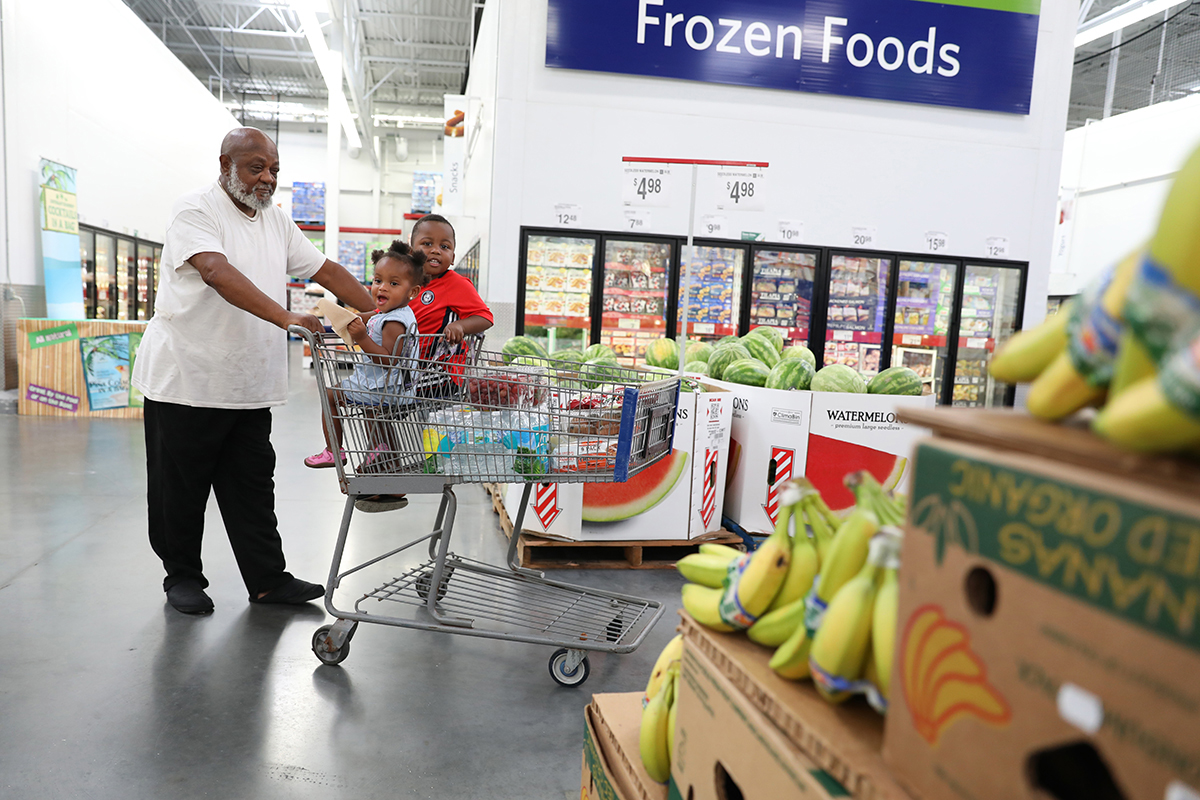 See more in Save Money or ask a money question