If You're Between 28-35 Years Old, This Might Be The Best Time to Buy Life Insurance - The Penny Hoarder
see more from Save Money

If You’re Between 28-35 Years Old, This Might Be The Best Time to Buy Life Insurance

When I turned 25, my parents set up a meeting with their insurance agent to sign me up for a life insurance policy. I was single, with no kids or even pets, and barely making enough money to pay the rent.

I got the policy, but never understood it. A few years went by, and I let go of it.

“Consumer demand for life insurance is greater than actual ownership,” according to the 2018 Insurance Barometer Survey by LIMRA. In other words, we think we need it, but still don’t have it.

The same survey notes that 44% of millennials overestimate the cost of life insurance by about five times the actual amount.

OK, so it’s probably not nearly as expensive or as difficult as you think. If you want to see just how much it would cost you, take a couple of minutes to get a free quote online. If you’re young and mostly healthy, consider purchasing term life insurance online from a low-cost company like Ethos.

But… do you need it?

We asked three insurance pros to weigh in on the life insurance needs of a bunch of different personas. Here are the three people that the pros suggest should get life insurance right away…

Wesley, 28, A Newlywed With Big Plans 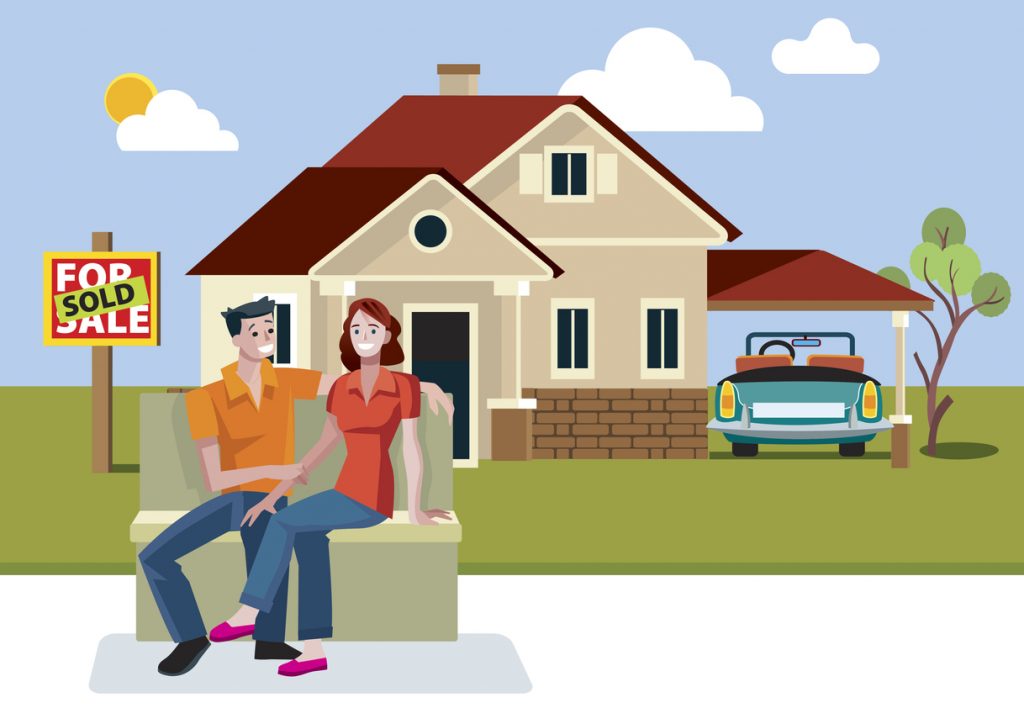 Wesley is a 28-year-old newlywed. He and his wife have no children (yet) but they are proud, new homeowners. Both Wesley and his wife work full time.

Quinc Pearcy, financial planner and wealth manager at Fort Wealth Management in Houston, Texas, sees some benefit to signing up for a policy early.

“I would go big here,” said Pearcy. Wesley and his wife are both young enough, he said, “they would have no trouble qualifying for a large term policy. The amount would need to be enough to cover any outstanding debt: credit cards, mortgages, car notes, kids, college funeral costs.”

Mike Windle, a retirement planning specialist at C. Curtis Financial, Plymouth, MI agrees that Wesley and his wife are in prime position for life insurance.

“Both Wesley and his wife should get insurance, again the first place is with their work (if offered) but with owning a home and relying on two incomes, it would be important they both have enough insurance to pay off the house and replace their income should one pass away.”

The verdict? Yes! With a spouse and a home, Wesley is firmly in the realm of those who need life insurance.

Dora is a 31-year-old entrepreneur who owns her own bakery. She is engaged, has two dogs and no kids. She employs four people at her bakery.

Pearcy believes the business is a big factor for Dora.

“Without proper planning, the premature death of a business owner may result in assets having to be liquidated, the business being sold or the business becoming a burden on family members,” Pearcy said. “She must consider the four employees she has as they are dependent on her business for their income.”

“Dora is definitely a candidate for insurance,” Windle agreed. “She should have enough insurance to pay off her business debt and personal debt.”

The verdict? Yes. Dora’s business means she could have considerable debts and people counting on her. The dogs? She could even factor them in if she wanted.

If you’re in a situation like Dora, use this free tool to see how much life insurance would cost. 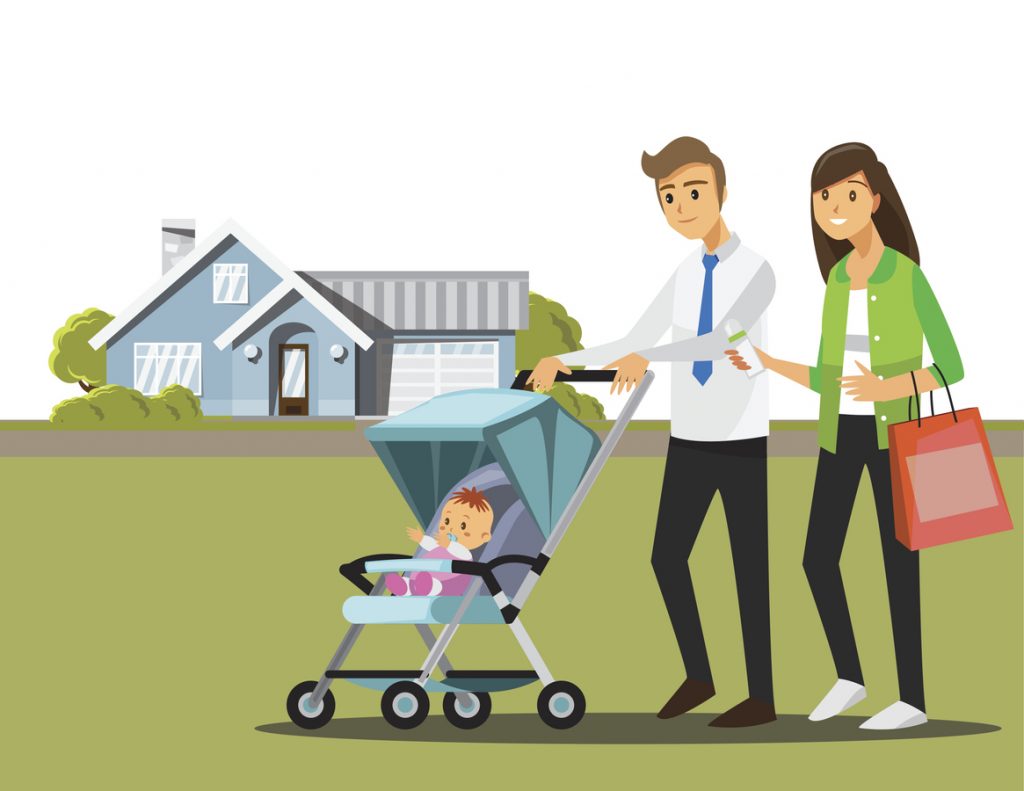 “This is the most common client we see,” said Pearcy. “Married with kids and steady income. A lot to protect. I would build them a large 30-year term on both, as much as they can qualify for, with a child term rider for the new baby. The rider is inexpensive and means they do not have to buy her a separate policy.”

A child term rider is basically life insurance for the child of the primary insured person. As an add-on, it’s usually quite affordable with our top life insurance companies like Ethos.

“Dan and his wife now have the added (financial) burden of a child so having insurance for each of them makes a lot of sense. By having $400,000 to $600,000 each, they should be able to ensure that their spouse and daughter will be taken care of should anything happen to them.”

The verdict? Oh yeah. These guys are right in the life insurance sweet spot. They’re young enough to get good rates, and have enough responsibility to really need it.

The Penny Hoarder Favorites
June 17, 2022 If You Have More Than $1,000 in Your Checking Account, Make These 4 Moves
by The Penny Hoarder
June 27, 2022 10 Quick Steps That’ll Have You Managing Your Money Like A Millionaire
by The Penny Hoarder
9 Hours Ago The 7 Biggest Money Secrets Most Rich People Won’t Tell You
by The Penny Hoarder
June 27, 2022 If Your Credit Score Is Under 700, Make These 7 Moves ASAP
by The Penny Hoarder
Trending
16 Hours Ago 32 Inflation Hacks to Save You Money in an Economic Downturn
by Rachel Christian, CEPF®
June 27, 2022 Going Back to School as an Adult? Check Out These 16 Scholarships
by Lisa Rowan
15 Hours Ago 5 Money-Saving Tampon Alternatives to Help You Through the Shortage
by Veronica Matthews
June 25, 2022 The Best Budget Smartphones for Every Type of User
by Michael Archambault
You May Also Like
16 Hours Ago 10 Genius Tips to Find the Cheapest Meat for Your Family’s Meals
by Janet Keeler
June 27, 2022 Can Mark Cuban Save You Money on Prescription Drugs?
by Robin Hartill, CFP®
June 23, 2022 Budget Airlines: Snag Cheap Tickets But Watch Out for Hidden Fees
by Katherine Snow Smith
June 23, 2022 Ugly Produce: Save Money by Buying Funny-Looking Fruits and Veggies
by Nicole Dow
6,878,387 237,043 1,200,000 171,689 3,515,081 1,742,087 8,250,076