Can You Get College Student Discounts, Even If They’re Not Advertised?
see more from Save Money

College Students: Asking This One Question Helped Me Save $260+ a Month

Being in college is tough. After paying for tuition, books, parking passes, school supplies and student fees, money can get pretty tight.

So I started being candid about it. When I couldn’t afford something, I told the shop owner or customer service representative the truth: I was in school full time and barely had any money. Would they be willing to offer a student discount?

And I couldn’t believe how many people were willing to drop their prices.

Just asking the question was often enough to get me a better deal — even if they didn’t actually advertise student discounts.

Skeptical? Here are a few of the unofficial student discounts I’ve enjoyed.

While it may seem a little awkward to ask for discounts when they aren’t advertised, the savings can be worth it, especially when you’re accumulating student loan debt.

So, leaving my pride aside, I’ve asked for discounts where I would’ve never expected to get them — and most of the time, it’s worked! Here’s what I’ve scored: 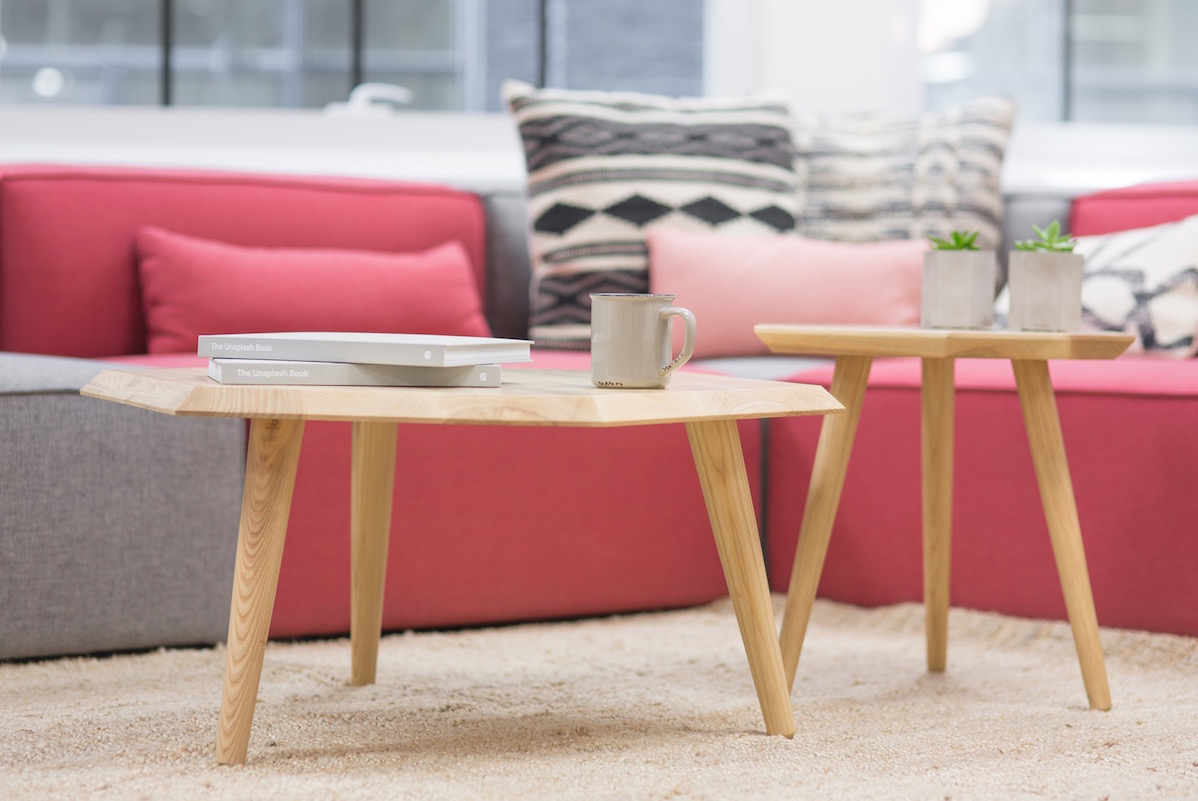 I used to love visiting a furniture shop up the street from my apartment. One day, the shop owner asked me how much I would pay for the coffee table I was looking at… whose price tag was close to four digits long.

I politely stated I was just looking, and while I loved his items, I couldn’t afford them because I was in school and only had a part-time job.

He smiled and significantly dropped the price. He even delivered it to my apartment for free.

When a larger corporation bought out my internet provider, the service was horrible. I wanted to switch to the other provider in the area, but the competitor told me it would cost $20 more a month!

I laughed and told the customer service rep I would rather have no internet than pay $60 per month for it, even if it meant I would have to go to campus to do homework. He laughed, too, and told me he would give me a special student discount if I made the switch.

The end result? I now pay $10 less than I did in the first place — for better service!

Being healthy has always been a priority for me. I used to lack motivation, though, so I sought out a personal trainer to keep me on track.

At first, she wanted to charge me almost $500 a month to travel to my side of town twice a week and provide me with weekly meal plans. I quickly realized that building my own home gym would be cheaper, but I couldn’t even afford that!

I told her I was interested in working with her, but would only be able to afford her services if she offered a student discount.

She cut her price in half, and we started working out the next weekend!

I’m not the only person who has used this tactic to get some price relief. Pulling the broke-college-kid card has helped students save on everything from parking tickets to airline ticket changes.

These are some of the stories I heard when I started asking around:

Dan Valdivia recently went to an auto shop to replace his car’s tires and wheels. Thankfully, he was wearing a Florida State University shirt.

The shop owner was a huge FSU fan and ended up waiving the installation, alignment and other fees — saving Valdivia around $800.

That’s epic. Can we all just be in college forever?

The worst part about being on campus is usually the parking. When I went to FSU, there was never anywhere to park, and my friends racked up parking tickets like they were good things.

Some students don’t realize unpaid parking tickets always come back to bite you — and Austin Higgins realized that when he was trying to transfer away from the University of North Florida.

When he went to pick up his transcripts, he was declined because he had two outstanding parking tickets — both with huge late fees attached.

He explained he was applying to a school elsewhere and needed those transcripts, but couldn’t afford the big bill standing in his way.

The parking service employee ended up dropping one ticket and wiping the late fees from the other, saving him $60 in total.

Alyse Warren was headed to Chicago and wanted to bring her boyfriend with her as a surprise. Her plan backfired, though, when his job wouldn’t give him the time off.

She decided to bring one of her friends instead, meaning she had to change the name on one of the airline tickets.

The airline told her she would have to pay $300 to do so, or she could cancel the flight, repurchase it, and she would receive a $100 credit.

At the time, she was working three jobs while juggling a full-time course load, and she couldn’t afford either option. After she explained the situation to a few different people, the airline waived the fee altogether!

The moral of the story? Don’t ever be afraid to mention that you’re in college — you never know what it could get you!

Your turn: Have you ever gotten an unofficial student discount? Let us know in the comments below!

Kelly Smith is a junior writer and engagement specialist at The Penny Hoarder and a senior at The University of Tampa. She will miss getting random discounts on things when she graduates.